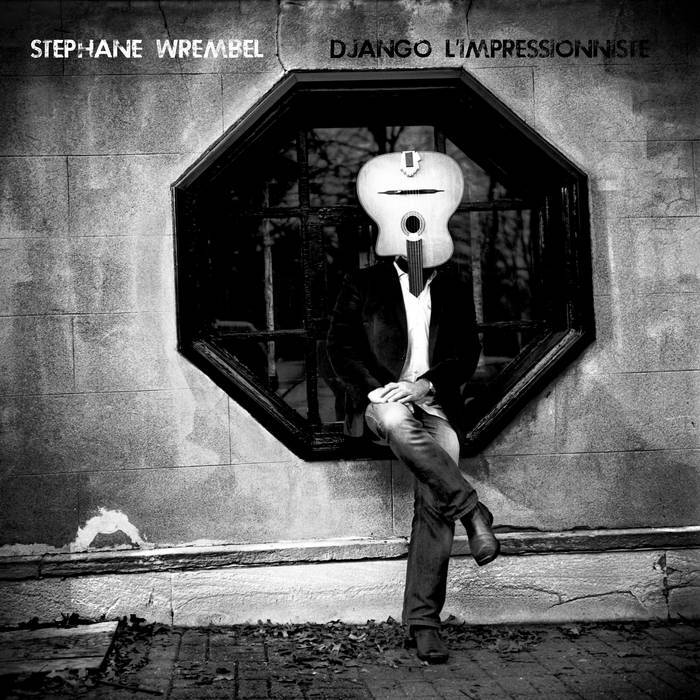 Guitarist Django Reinhardt (1910-1953) cuts a dashing, romantic figure with a great story that at times obscures his extraordinary achievements and influence. Here is a Roma Gypsy, born in a caravan, who learned playing the violin, the banjo, and the guitar as a child. He then lost the use of two fingers on his left hand in a fire, and yet went on to become an extraordinary player who redefined the sound and role of the guitar.

Musicians know. As a composer and improviser, Reinhardt’s brilliance for melodic invention, his harmonic ingenuity and rhythmic drive, has awed and inspired fellow guitarists across genres and styles, from Andrés Segovia, Chet Atkins, BB King, and Les Paul, to Willie Nelson, Keith Richards and Jimi Hendrix.

And yet, as French-born guitarist and composer Stephane Wrembel's Django L'impressionniste reveals, there is more to Reinhardt than swing and the allure of what came to be called Gypsy Jazz. Putting the spotlight on 17 little-known solo pieces Reinhardt recorded between 1937 and 1950, Wrembel reveals a different side of Django. For Wrembel, the first interpreter who has performed all the solo pieces by Reinhardt and collected them here in one definitive masterwork, this is a portrait of the classical Reinhardt, the admirer of Maurice Ravel and Claude Debussy, the Gypsy impressionist.

Bandcamp Daily  your guide to the world of Bandcamp

Featuring Oakland sounds from the Smart Bomb collective and Samplelov.